Semantic: Response to Brenden Mulligan’s post on Startup and Project 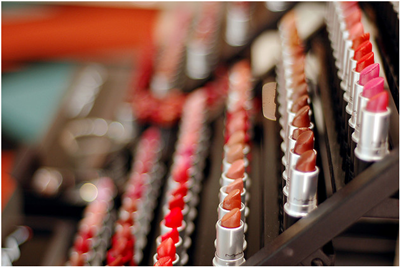 Sapir Whorf's linguistic relativity says language defines behavior. I've said this numerous times before in a totally different context that naming something inaccurately can be rather dangerous. The term ’˜Agile' is one of those things that get butchered in a lot of team : calling no methodology/process framework as Agile just boils my head instantly.

But there's indeed a line to cross.  Deciding whether or not to name something can become too ceremonial that it defeats the purpose of defining the name in the first place. It becomes a vehicle of establishing a circle of exclusivity. Especially when the name doesn't even have legal significance.

Brenden Mulligan's post sound to me like it worries too much about diluting the 'coolness' of the word startup by rejecting who can stamp themselves with the name.

If the image of this word which makes young people actively participating in creating the new economy - let them use it. It's the right marketing for a good cause I say.

In my humble opinion (for someone who don't run a startup), the distinction between calling an entity as: startup, project, small business or small company don't really matter. It is just a business entity by the end of day.