People new to Microsoft technology (or even the veteran ones) might be confused to the different pivot technology that Microsoft released in the past few months. Something that Microsoft is known for is bad naming of their product, and I think this is one of those occassions. Regardless the product themselves are awesome, and let me go through each one of them. 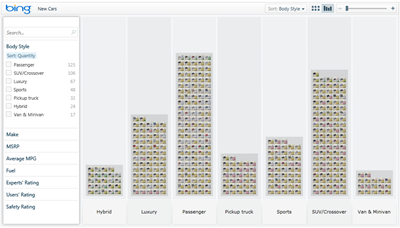 Earlier in the year, Gary Flake showed Ted Talk a new way of exploring the web. It turns out Microsoft Live Labs had a project for a web browser called Pivot. Since then the technology has been packaged as a Silverlight control named PivotViewer. There's even a project to ’˜pivot' your friends on facebook using this control. 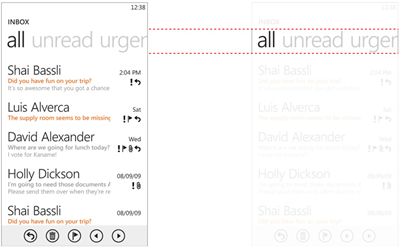 The second pivot in the list is the Windows Phone 7's Pivot Control. It offers a slightly fresher way of navigating a mobile device. The most noticeable aspect of it is how the text overflow right to the next screen showing that the user could flick the screen left : right. 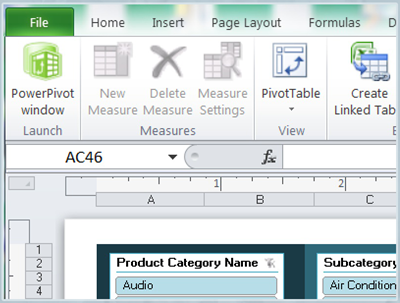 The odd one out from the bunch is the Microsoft Office PowerPivot Excel plugin. It's a part of Microsoft Business Intelligence solution where an information worker can navigate through a massive set of data and build complex dashboard or reporting solution on their own (without having direct access to the database, or building OLAP cubes). It is often tied with the oData protocol from which PowerPivot can read its data from.