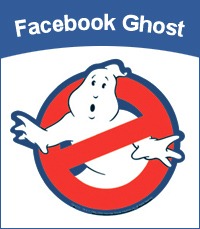 These last couple of days, I feel like I've been bombarded with editorial content pressuring people on becoming a Ghost user, deactivating and even quitting Facebook altogether.

The general concern seem to be at 2 levels: firstly, privacy settings on facebook is getting complicated, leaving most people in the dark. Combined with the fact that the default value is so open to the public, most people don't know anymore what they're sharing publicly.

I actually thought the granular privacy settings was awesome, and left wanting more. Being able to set up what you want to share per person, list, network, is like an IT admin way of configuring role/group based authorization and permissions. These are the thing that us as developers have to deal day in day out: data normalization, categorization, tagging and how we use it.

Imagine having the control of configuring to share my private statuses with the people I care about, my ’˜Family' list and ’˜Close Friends' list, unless if these people are also listed under ’˜Work'.

I love having the ability to configure to share photos from work to everyone, including people from the office's network.

I love it and I want more control! 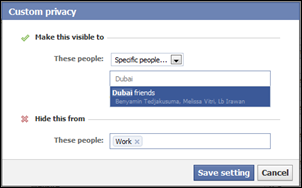 don't know about you, but I actually like having all these knobs to tweak!

The same applies to the OpenGraph initiative and FB's vision on sharing social data. I agree with FB's vision to leverage all my investment on Facebook. I've added people that I know personally, curated the ones that I know online, tag, categorize them into lists, and set up shares and permissions around them. Not a small investment to make!

Applications like Foursquare should stick to location based services, Flickr should stick to organizing photos. These apps should leverage all my lists, my behaviors, my likes to create a better experience for me.

What I care though is control and ownership. I want to be clear what I'm sharing with each one of these services. I want to also make sure that I own these data and can choose to opt out if I no longer feel comfortable for one reason or the other. This is something that Facebook doesn't do well (at least’¦yet). 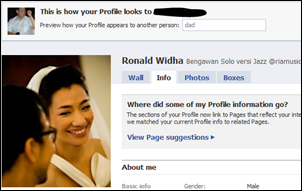 I appreciate the fact that not everyone has an IT flare in them. Try to do a search on YourOpenBook.org ‘skipping work’ and you will know what I mean. Facebook need to cater to these people. They're (probably ) the majority of FB users. 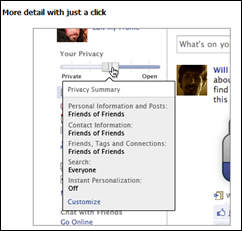 I want Facebook to be simple to most users, and continue on providing the high degree of controls for the likes of me.

However, Facebook need to always put the casual users interest at best, because some of these people are the reason to why I use facebook in the first place.